You don't have any saved vehicles!

Look for this link on your favorites:

Once you've saved some vehicles, you can view them here at any time.

The history of John Hine goes back over 79 years. In 1942 when John Hine, Sr. opened the first John Hine Pontiac in Alton, Illinois. The Dealership was moved to Dallas, Texas, in 1950 where it remained until it was closed in 1969. A second John Hine Pontiac opened on El Cajon Boulevard in San Diego in 1957. John Hine moved to its current San Diego location in Mission Valley in 1965 and continued to sell Pontiacs until this historic line was discontinued by General Motors in 2010.

John Hine Mazda opened in 1970 and is one of Mazda’s Inaugural Elite Dealerships. In 1984 John Hine, Sr. was selected as a Time Quality Dealer Nominee, and his son, John Hine, Jr. was nominated for the same award in 1991. John Hine, Sr. passed away in 1996 at ninety-one years of age. He believed in hard work, equality, and fair treatment of both customers and employees. His legacy is our Dealership’s dedication to delivering complete customer satisfaction and employee goodwill. 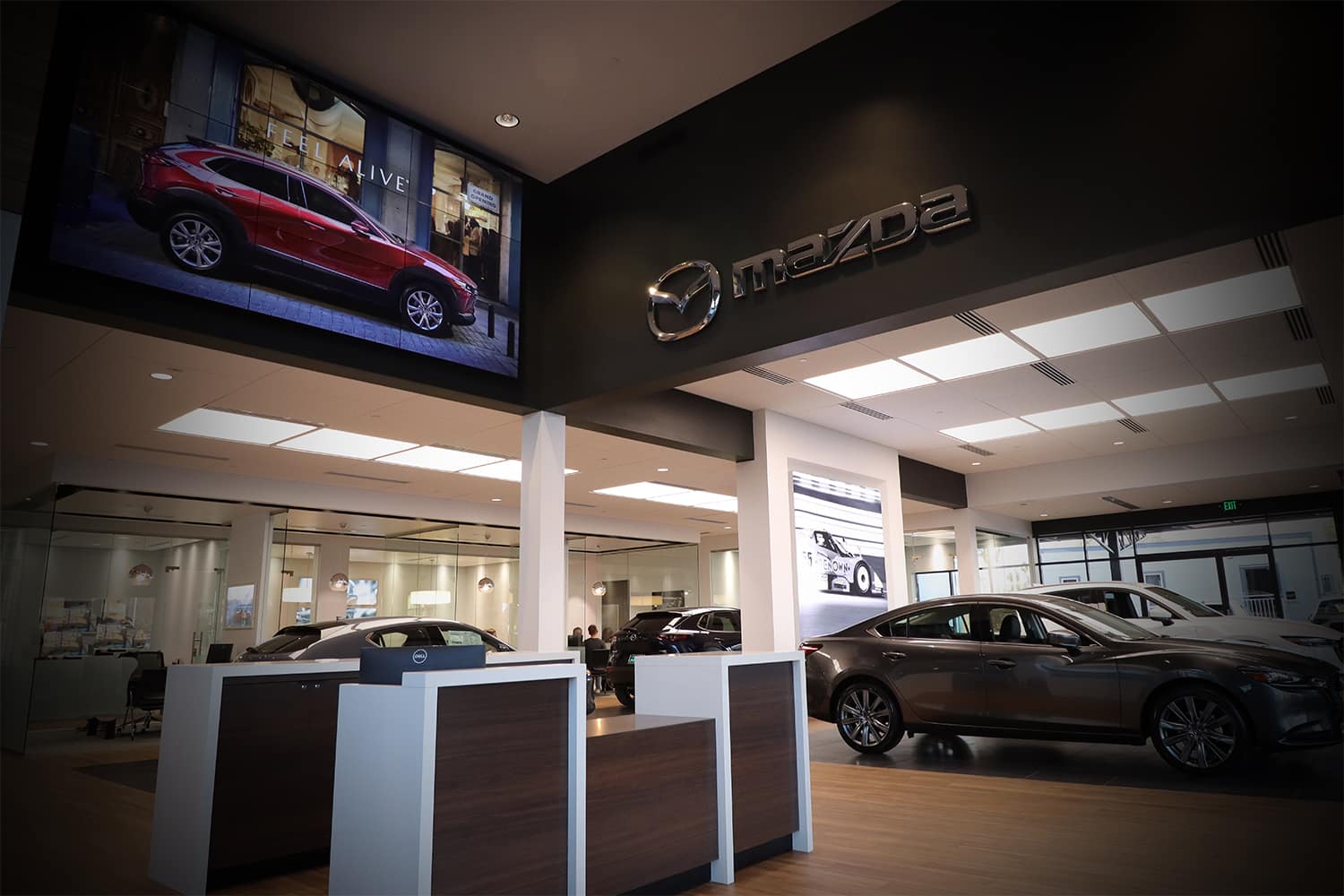 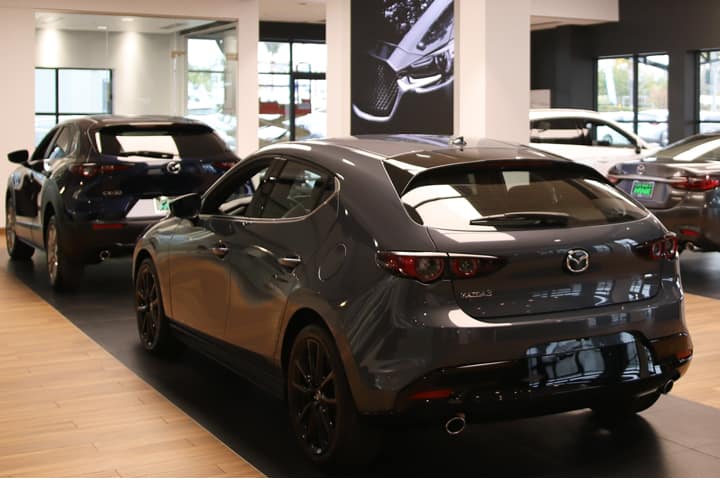 In early 2021 John Hine Temecula Mazda went thru a major renovation: “The Retail Evolution! Stop in and see our incredible state-of-the-art showroom designed to make your Mazda purchase experience even better.

The continued success of our dealership lies within every employee’s ability to achieve his/her personal best. In an era in which large corporations tend to dominate the market, John Hine dealerships are truly family-owned.  A good portion of our dedicated team members has been with us from day one!  We are proud to serve and give back to the Temecula Valley and the surrounding SW Riverside County region. We live, work and play in the same communities as you… our valued customer!

COME IN TODAY AND SEE WHY OUR THOUSANDS OF SATISFIED CUSTOMERS SAY:

Get Directions
Search
Find Your Vehicle

You don't have any saved vehicles!

Look for this link on your favorites:

Once you've saved some vehicles, you can view them here at any time.